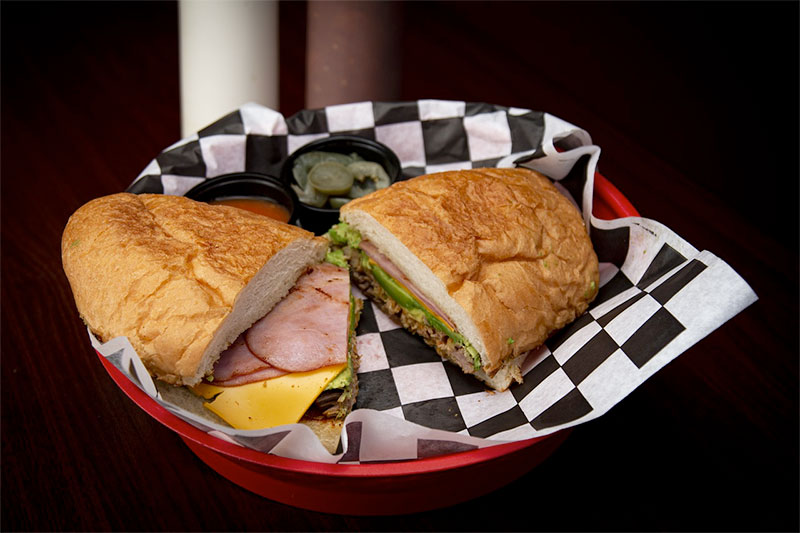 With a name like Jose Mier you can imagine I’m no stranger to Mexican food, and that’s certainly true. Even here in my hometown of Sun Valley, California the population is majority Latino so there’s no end to the opportunity to eat delicious Mexican food here. (As a chef I love all foods and you already know Chinese is a favorite) One of those items that Taste Atlas has placed on their top 100 favorite foods from around the world is the torta.

If you don’t know about the torta, odds are you probably don’t have any Latino friends. Tortas are sandwiches which are filled with a variety of ingredients. They’re a specialty of Mexico, which is my ancestral homeland. The way we traditionally prepare tortas are using a bread called a bolillo which bears some similarity to a French baguette although much shorter.

The bolillos are sliced and then filled with different ingredients. Some like to spread refried beans on the bread and top with other ingredients like beef or chicken, still others go for the ham and cheese bolillo and that’s just a tip of the iceberg. If it’s a Mexican food they can usually be put into a bolillo. Some people even love to put tamales into their bolillos. I guess my American sensibilities kick in and I think that’s a carbohydrate overload, but to each his own.

As I said we here in Sun Valley, California don’t have to look far to find a Mexican restaurant that serves tortas and in one here in my backyard is Super Tortas at 7951 Vineland Boulevard. We have a heavy Hispanic population here in Southern California and if you’re in another area of the country tortas may seem like something out of this world. However, YouTube is universal and is easy to find videos showing you how to make and enjoy this extremely popular Mexican dish. I’m including a video here try for yourself and see if you don’t agree with 70 million Mexicans that the torta is one of the worlds most popular foods.